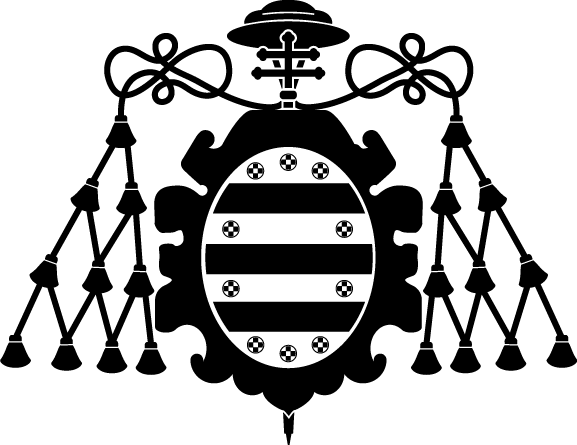 This item is protected with a Creative Commons License